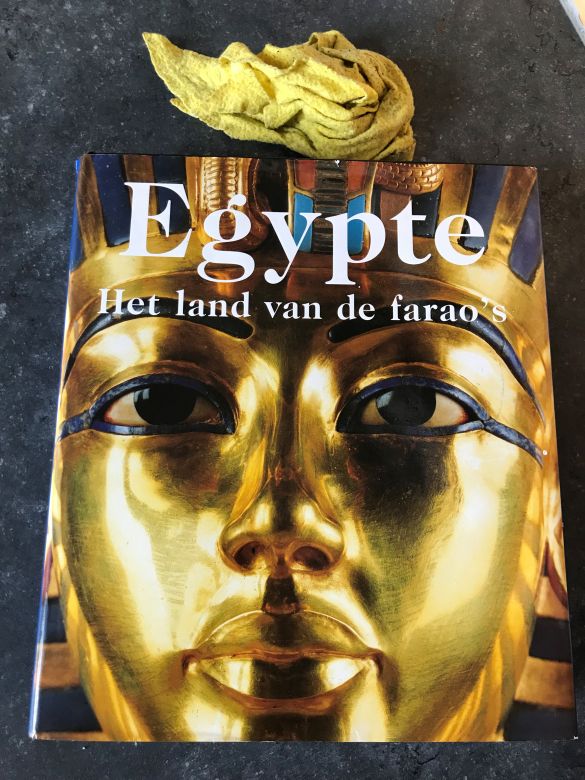 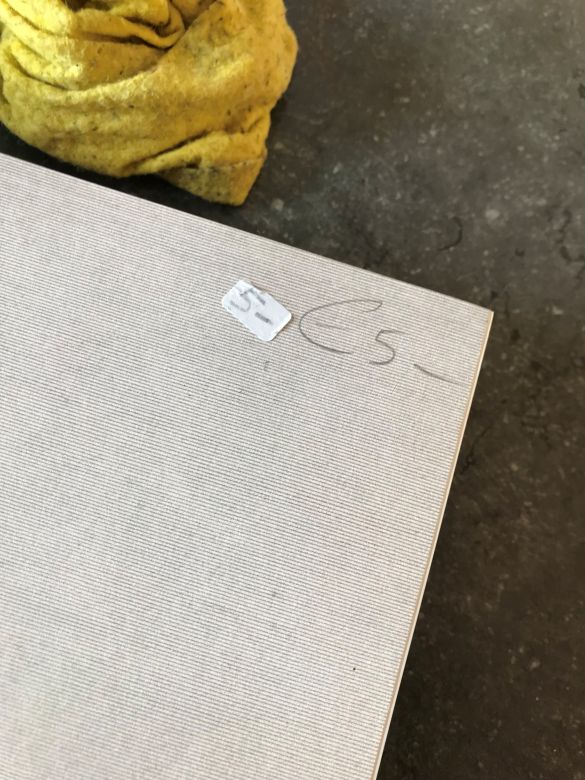 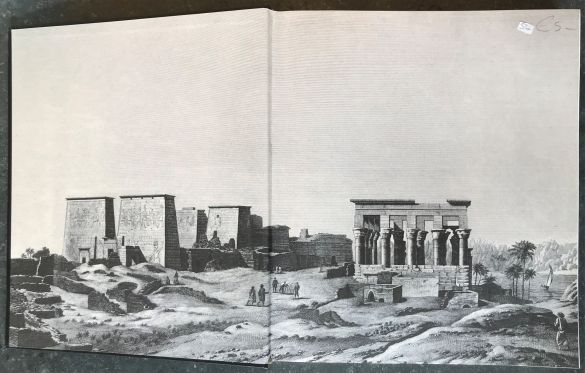 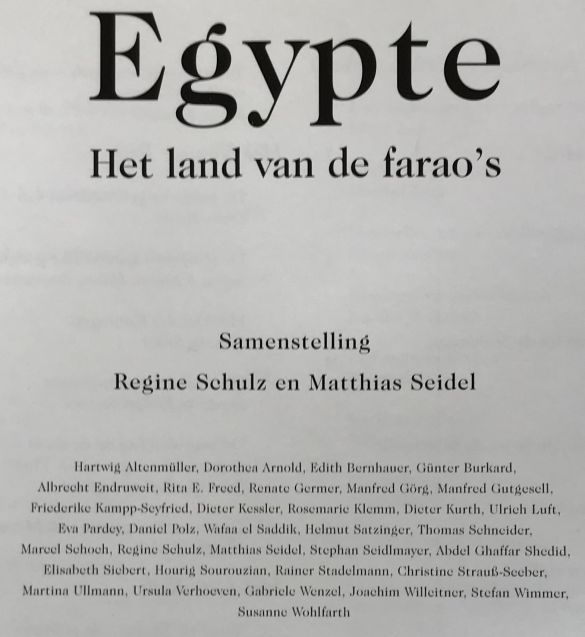 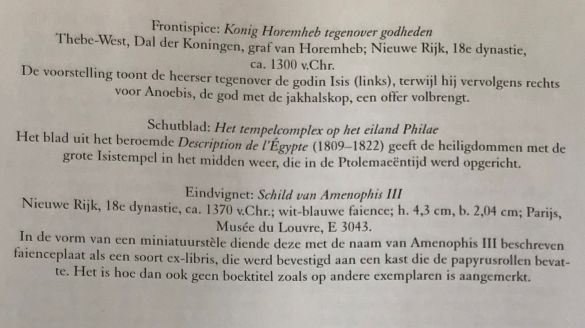 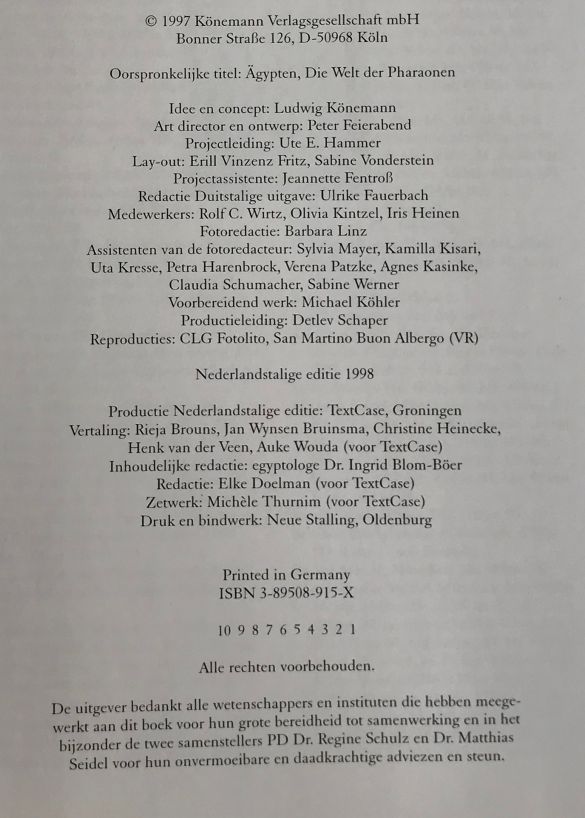 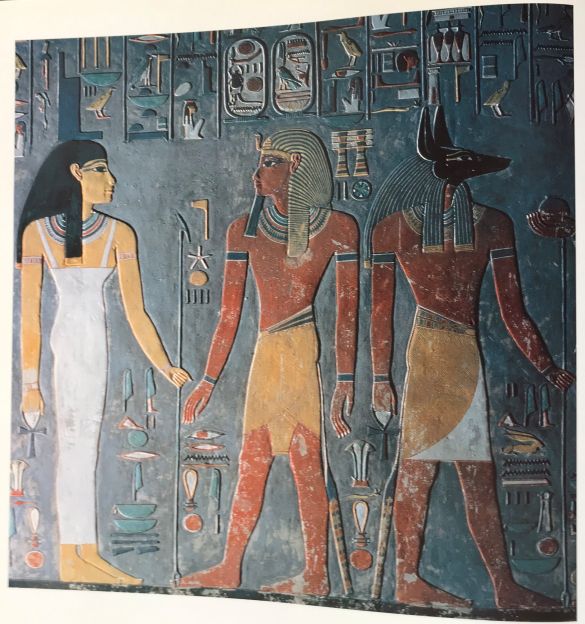 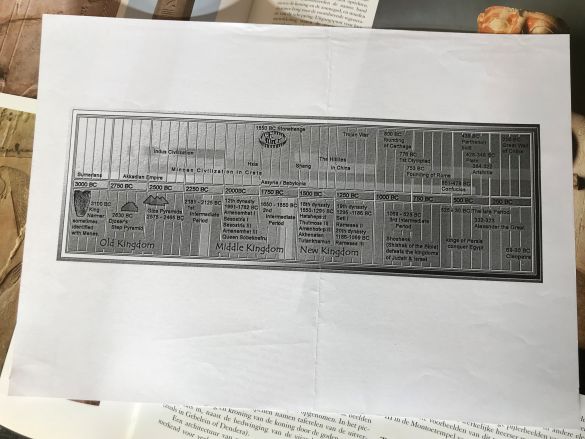 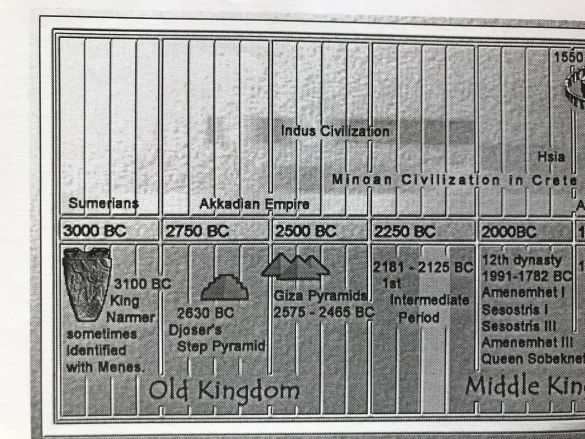 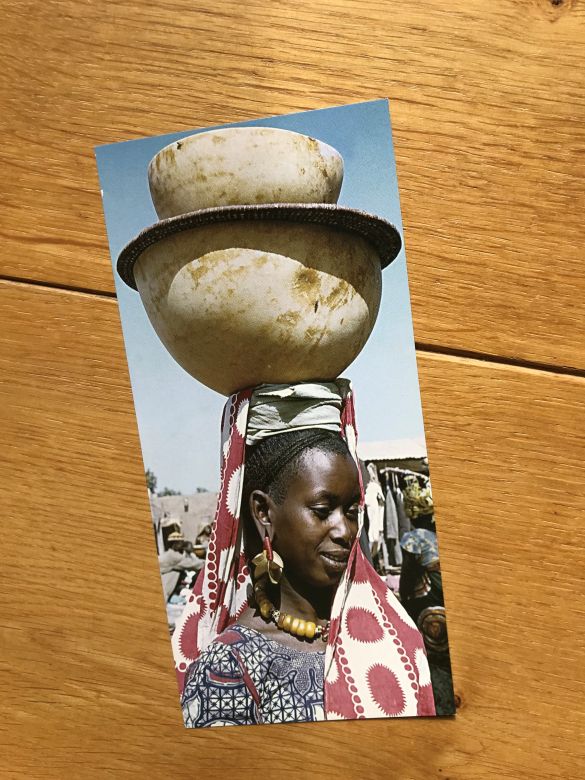 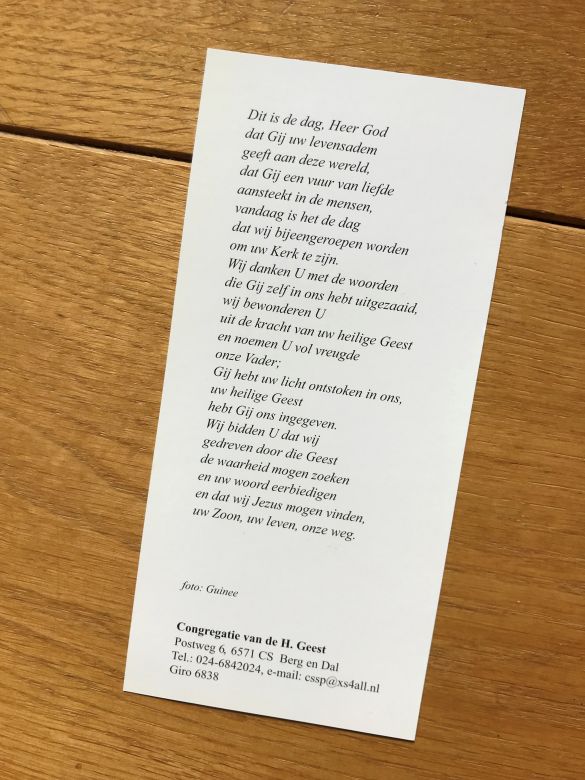 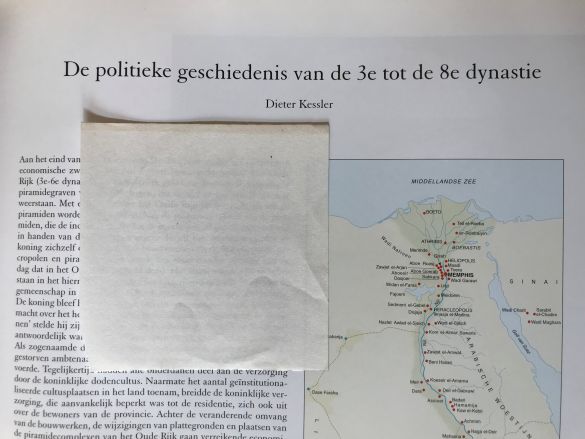 Jean Francois Champollion And the True Story of Egypt by Muriel Mirak Weissbach.

Exactly 200 years ago, in 1799, an event took place in a small village in Egypt, whose consequences were to shake the foundations of accepted knowledge, and open the way to a scientific understanding of ancient Egyptian civilization. The event was the discovery of the Rosetta Stone, which led to the successful deciphering of the ancient hieroglyphic script, by the great French philologist and historian, Jean Francois Champollion. Champollion’s breakthrough,which came in 1822, constitutes in itself one of the greatest scientific discoveries in the history of philology,and on that basis alone, deserves serious study. At the same time, the process which Champollion pushed to a successful conclusion, represents one of the most crucial episodesin the history of cultural warfare.The issue was straightforward: Was Egyptian civilization, as the British school claimed, a civilization based on a death cult, practiced by a caste of priests who used hieroglyphics as amagical, mystical instrument of their practice? Or was Egyptian civilization, as Plato indicated in the Timaeus, an ancient civilization based on a scientific culture? Was it a backward society without language, or was it a civilization equipped with a literate language culture that was appropriate to science? This question, dealt with by the ancients, was placed on the table when the Rosetta Stone was found in 1799. It was insummer 1799, that a man named Boussard or Bouchard, stumbled across a slab of basalt, while working in the town Rashid (Rosetta), at the French Fort St. Julien, about 30 miles from Alexandria. The stone was 3 feet, 9 inches long, 2 feet, 41/2 inches wide, and 11 inches thick, and carried inscriptions in three forms of writing: hieroglyphics, Greek, and demotic, which was the Greek term for popular Egyptian script. Under Napoleon, the French had launched an expedition to Egypt in1798, which included a large group of leading scientists and engineers – from archeologists and draftsmen, to zoologists. The scientists had undertaken a monumental effort: to describe, study, and catalogue all the buildings, statues, inscriptions, and other antiquities; flora and fauna; and arts and industries. The results of their work were published, beginningin 1809, in the Description de l’Egypte, a work of 18 volumes with many illustrations.The Rosetta Stone was immediately transferred to the Institut Nationale, which the French had established in Cairo in1798. By 1802, copies of its inscriptions had been sent to Paris. Before serious work could be done on it, however, the British appropriated the valuable monument. The British defeated the French at Alexandria in 1801, and expropriated all the booty (artifacts) that the French had in their possession.The most coveted piece among them, was the Rosetta Stone,which the British whisked off to London, and placed securely in the British Museum, where it remains to the present day. Apparently, what the British reckoned,was that with the stone in their possession, they could control the research and the researchers involved in trying to decipher the inscriptions. Despite their careful control of the stone, they did not succeed.

The Task of Decipherment